Extension to the submission of APD January 2022 until March 9

According to confirmed information from e-forologia, the submission of APD January 2022 will be extended until March 9. The extension also concerns the obligation to pay.

An official announcement of e-EFKA is expected tomorrow. 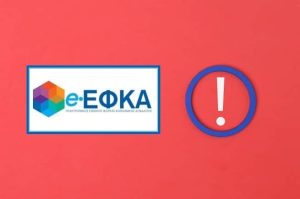 Our view is that the short extension will not be enough to deal with the number of malfunctions that occur and perhaps the EFKA administration will need to re-evaluate the issue of additional extension.

Finally, according to a newer update from EFKA, immediate improvements are expected in the issue of long delays in the control of the file.