Refundable deposit: In several installments and with an extension until the end of May for the one-time payment and the 15% discount. 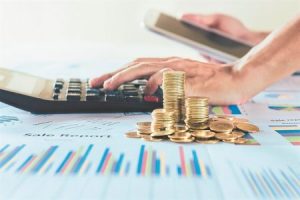 The Minister of Finance, speaking on the show of G. Aftias, stressed that the Ministry of Finance seeks to give an additional time of two months, ie until the end of May, instead of the end of March that applies today, to those who received aid through Refundable Advances to repay the amount of the aid they had received in order to receive the 15% discount.

In addition, the government announced the increase of the installments of the repayable advance as part of the measures for the relief of households and businesses.

Specifically, as announced by the Minister of Finance, Christos Staikouras. the installments for the repayment of the repayable advances are increased to 96 from 60.